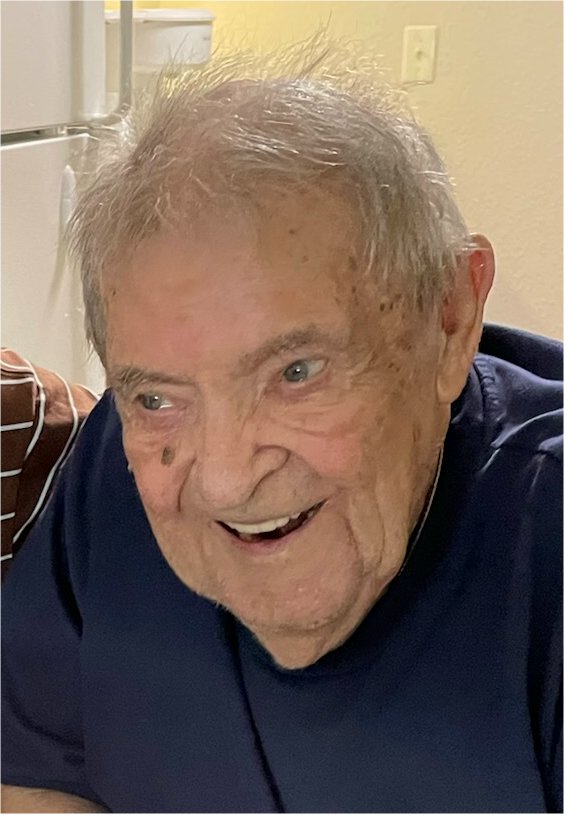 Joseph James Cesafsky, age 89 of Montgomery, died on Thursday August 11, 2022, at Traditions of Montgomery. Visitation will be held on Monday, August 22nd, from 9:00 to 11:00, with Mass of Christian Burial to follow, all held at Most Holy Redeemer Catholic Church in Montgomery with Father Tom Niehaus officiating. Interment will be at Fort Snelling National Cemetery at a later date.

Joseph was born on May 14, 1933 to Joseph J. and Agnes (Gostomczik) in Lexington Township. He attended country school and Montgomery High School. He was united in marriage to Mabel Vosejpka on June 6, 1952, in Cedar Rapids, IA. Joe spent his career in the military and retired in 1973. He was an active member of the American Legion Club and served as Commander of both the Montgomery and Northfield American Legion Clubs. He enjoyed spending time at his cabin and fishing on Mille Lac.

In lieu of flowers memorials are preferred.

Arrangements are with Schoenbauer Funeral Home in Montgomery, 507-357-6116. On-line condolences may be left at www.schoenbauerfuneralhome.com.